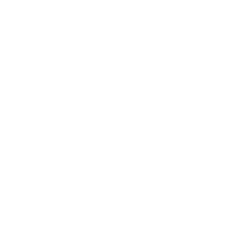 Listed as one of the “Best 100 Art Towns In America” by John Villani, picturesque Beaufort is just 25 minutes from Spring Island. All manner of artists and writers have spent time weaving Beaufort, its history and its scenery into their craft. For Spring Island Members, Beaufort is a wonderful stepping stone and coming from the solitude of the Island could affectionately be considered “the big city”. In truth, Beaufort is a quaint, history rich town that is consistently named in Southern Living’s “Best Small Towns In The South” and “Best Places To Retire”. A venture to Beaufort is easy, convenient…and inspiring. 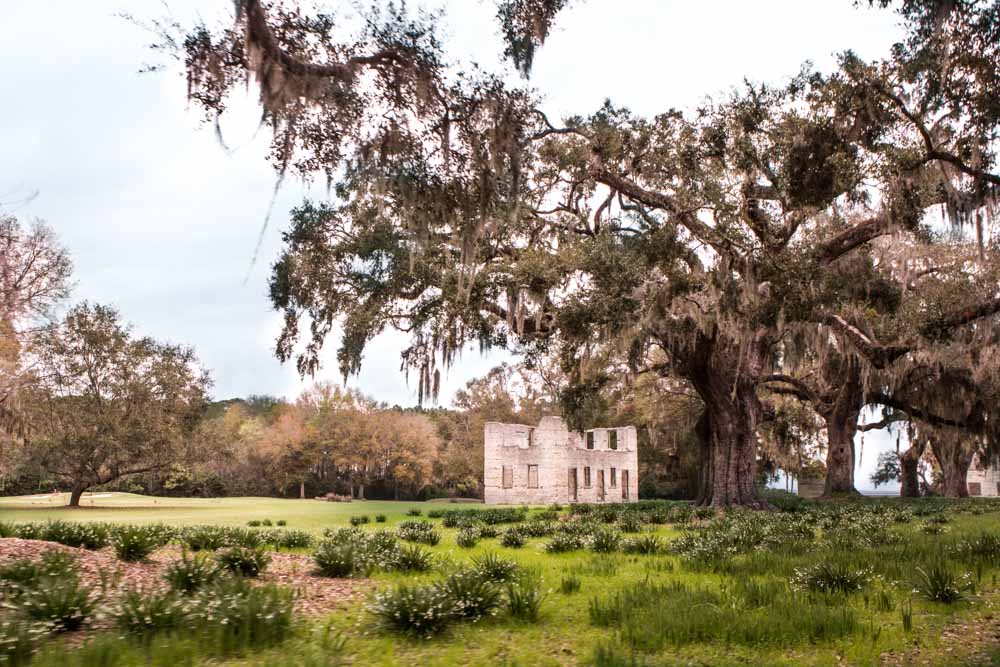 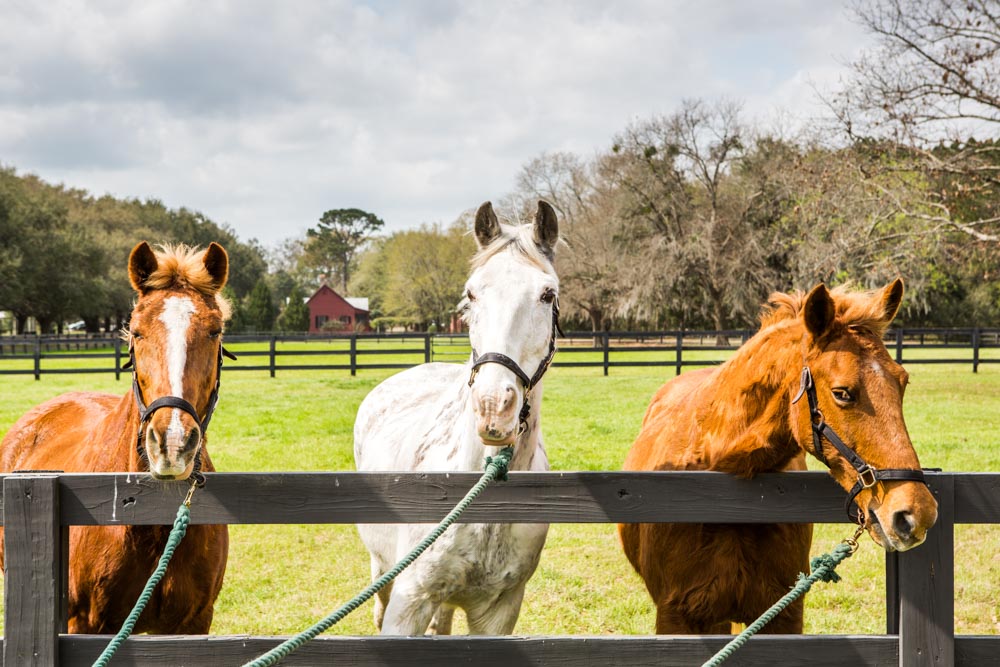 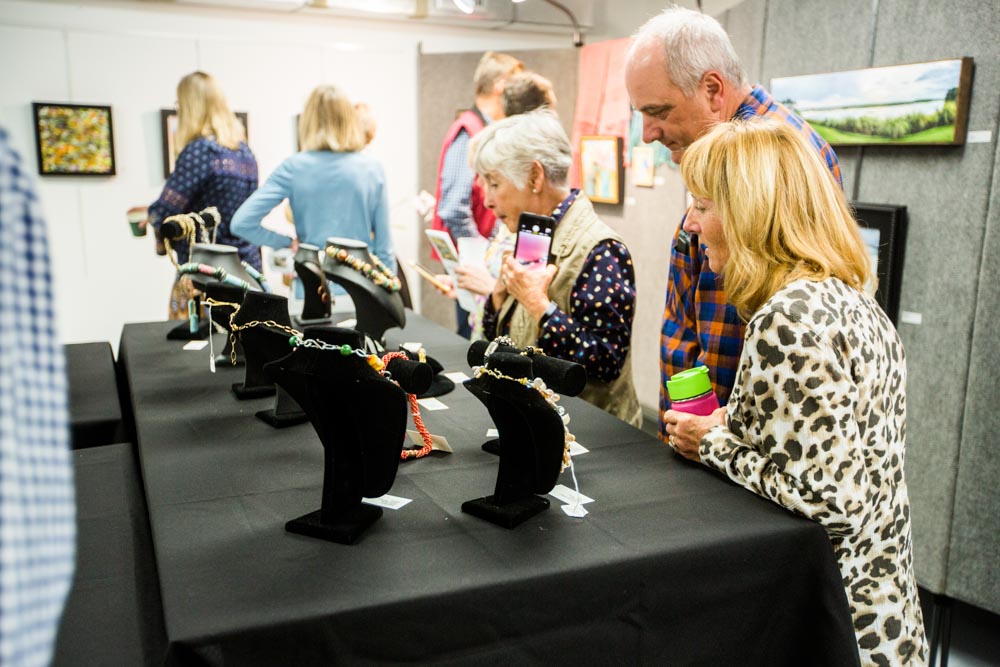 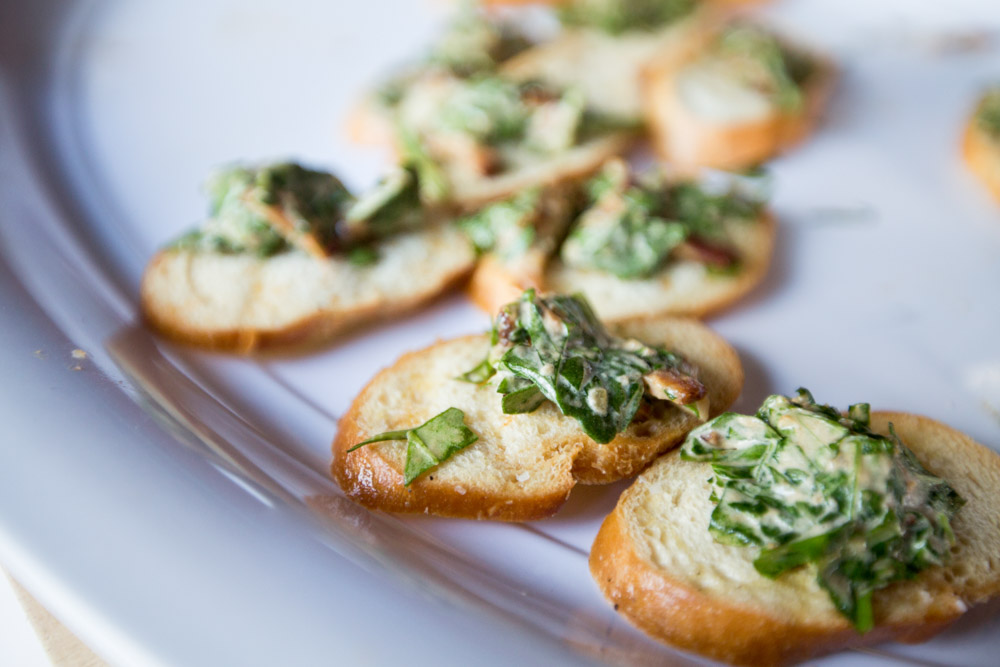 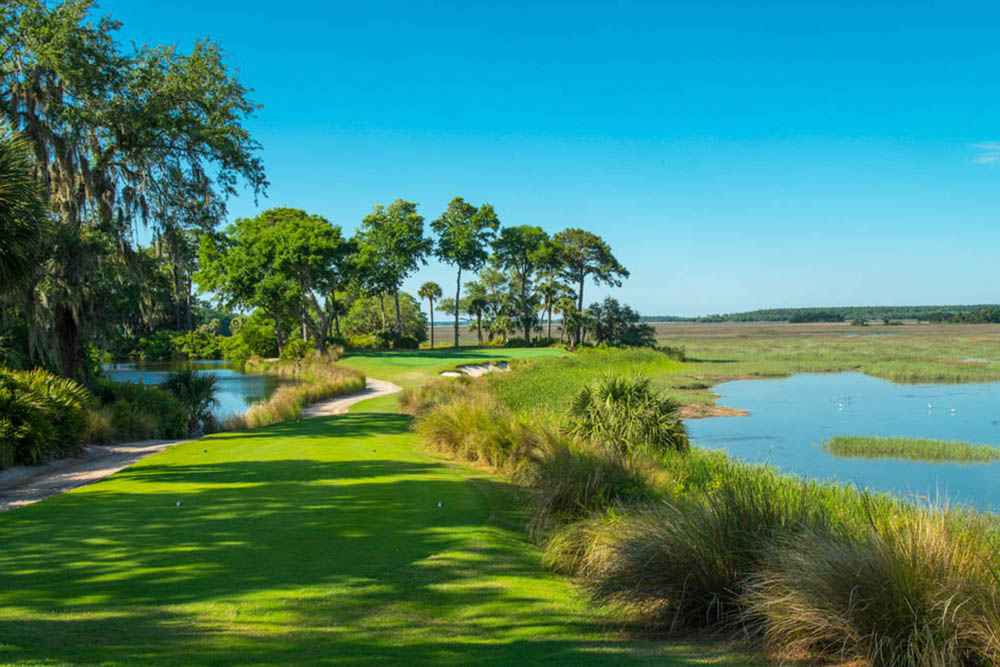 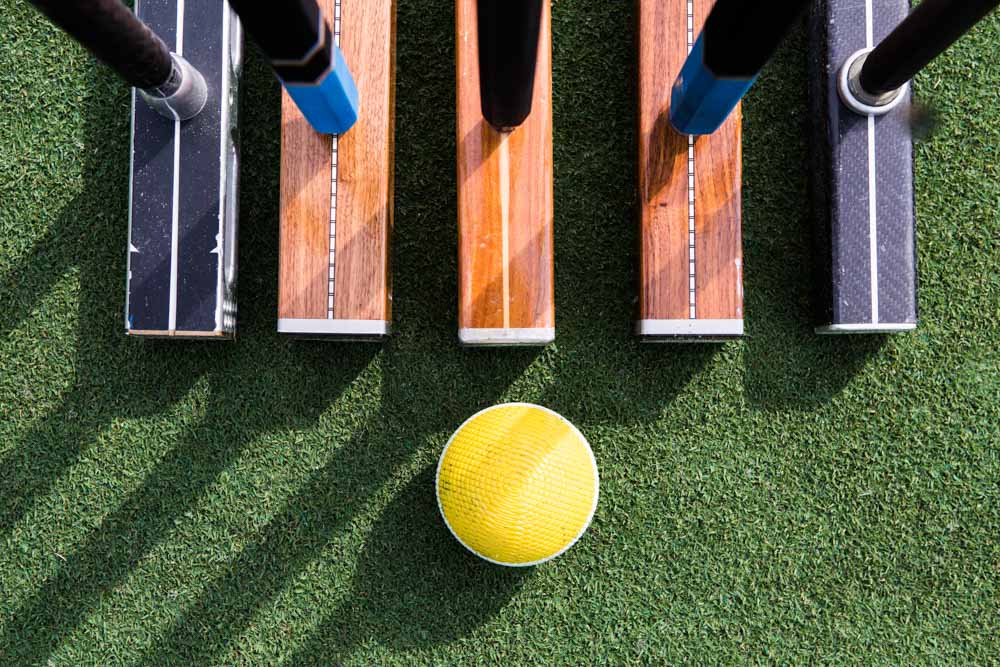 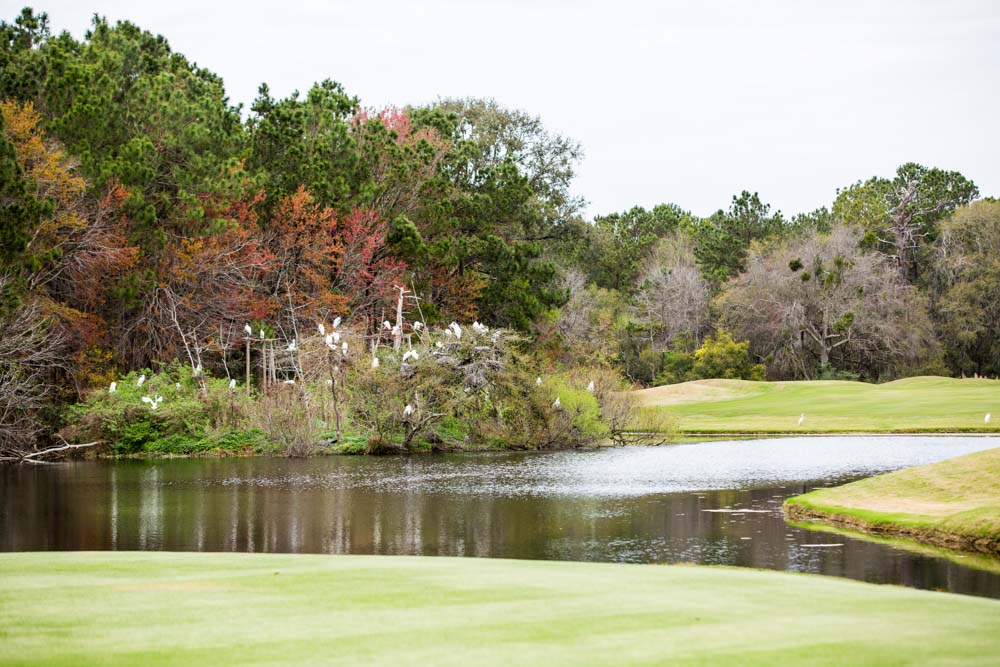 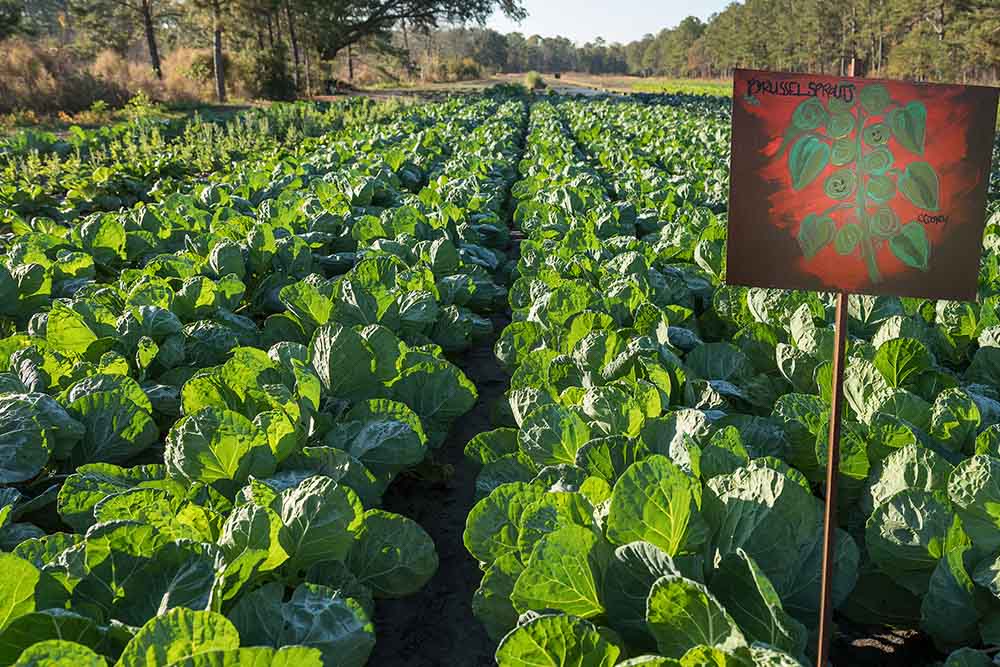 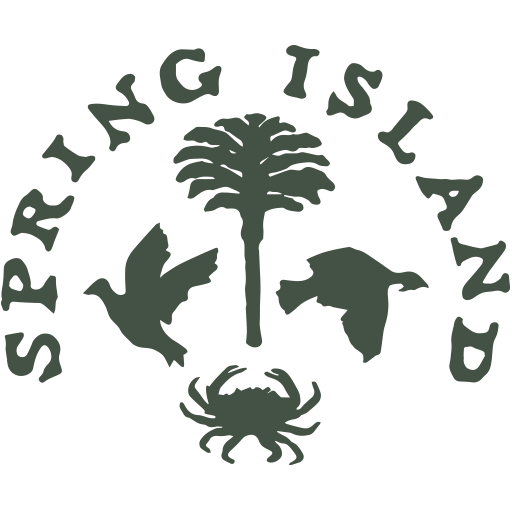 DISCOVERY EXPERIENCE
Career Opportunities
In The News
Contact Us